Players Championship FinalsNovember 27-29 China have withdrawn from the World Cup of Darts following “an administrative technicality relating to their flight connection” and they will be replaced by Latvia.An incredible logistical effort has seen 31 teams arrive in Austria to battle it out in Salzburg for the World Cup crown despite the ongoing impact of the coronavirus pandemic.However on Thursday, less than 24 hours before the tournament is due to get underway, the PDC released a statement confirming that China had become the second team to withdraw from the event, joining Singapore.- Advertisement – 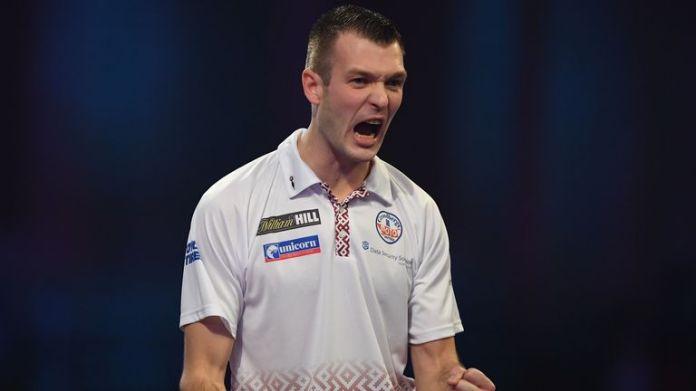